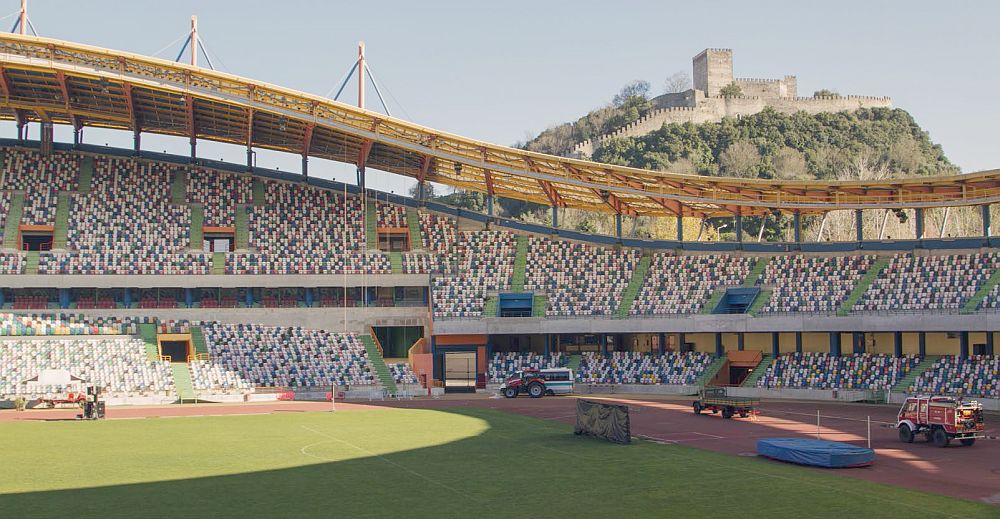 On the 7 of December of 2014, the 20th Impossibility Challenger took place in the stadium of Leiria, Portugal. It was the first time that the Impossibility Challenger visited Portugal. Over 130 participants from five countries set eleven new World Records and three personal records. This event organized by the Sri Chinmoy Centers is about self-transcendence and fun: pushing human capacities beyond the limits of possibility with stamina, mind- and heart-power, imagination and a sense of humour to show what we are capable of achieving.

Below are the results of this year’s event.

Here you can → you download the results PDF ( shortly) with many nice photos! 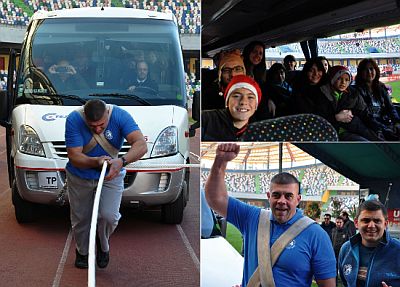 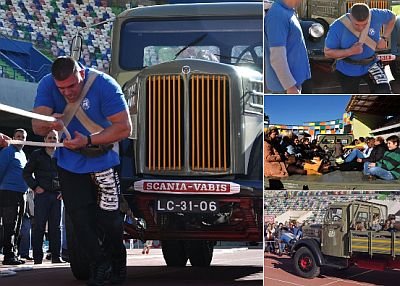 New world record
– Objective: the largest exhibition of drawings about peace and harmony made by children on A4 paper sheets. – Achieved: 8114 drawings by children of 76 schools and 8 districts of Portugal (Aveiro, Coimbra, Faro, Guarda, Leiria, Lisboa, Porto e Viseu)!